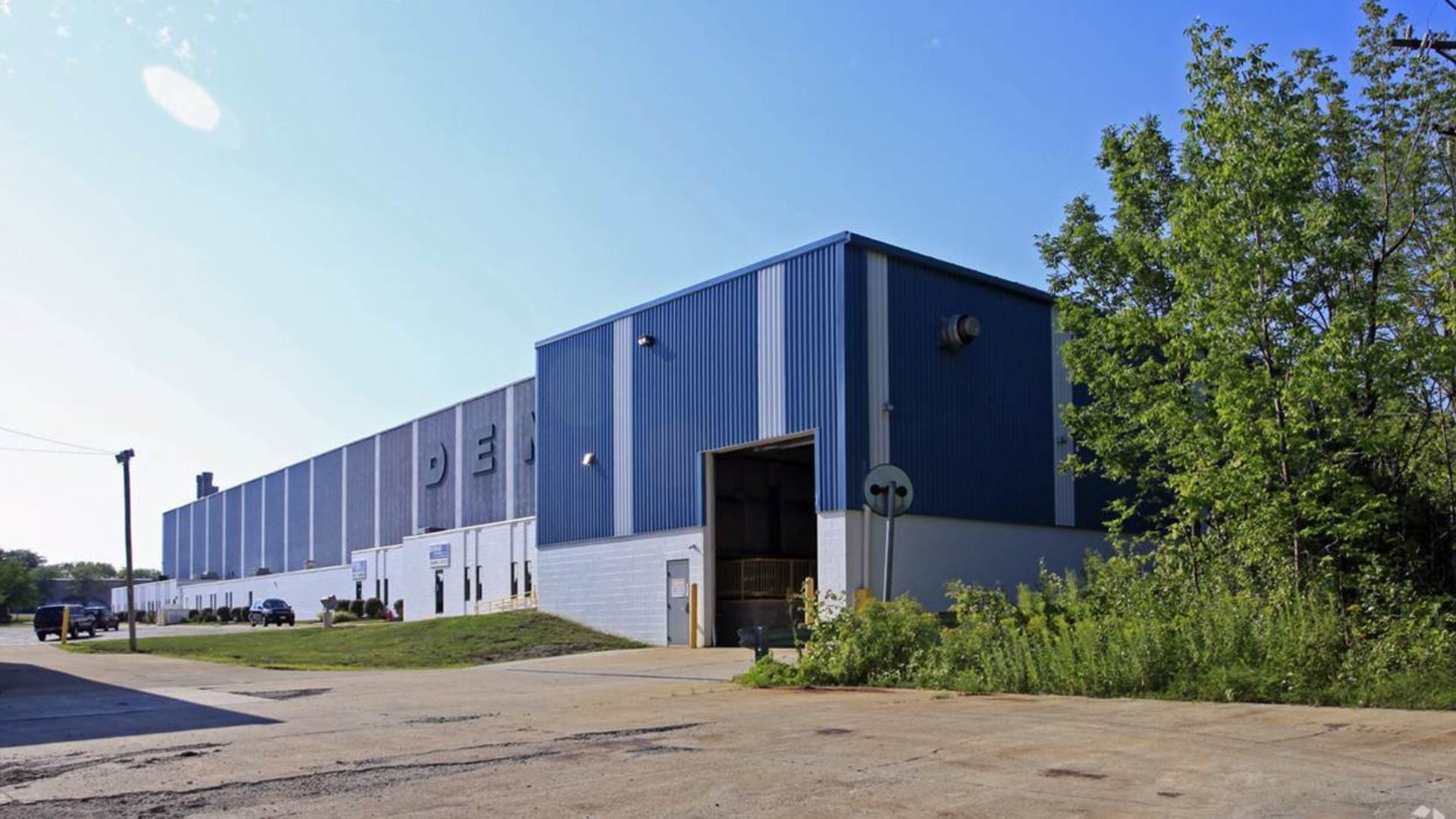 The “last mile” or the “final mile” refers to the final stage of delivery, often called “e-commerce”. For companies whose business depends on moving goods from point A to point B, not delivering a package on time can dramatically increase logistic costs and consumer displeasure.

According to a recent Wall Street Journal titled New Gridlock in America: The Fight for Curb Space, 8.6 billion packages are projected to be delivered to US consumers this year, up 150% since 2010. In major US cities, this uptick in reliance on delivery services increases the value of warehouses near city centers, and creates competition for space at the curb. The article attributes increased traffic congestion in cities in part to delivery trucks parking and blocking streets while packages are delivered.

As a result, cities are calling upon city planners to help cope with the problem and look for solutions. These solutions include dedicated delivery/drop off zones, apps that use sensors to help truck drivers to find open spaces, and bicycle delivery services. Boston has even increased parking ticket fines – sometimes up to $90 per ticket – for parking in an illegal zone. Since 2015, UPS and FedEx have paid the city a combined $4.1 million in fines as drivers seek to deliver their packages.

The commercial real estate industry is adapting to the rise of e-commerce as well. Many older, multi-function buildings that are considered functionally obsolete, but are located near major city centers are being repurposed as e-commerce warehouses. In Chicago, a 3.8 million-square-foot parking garage beneath Millennium Park is being converted into a logistics facility for retailers. Multi-story e-commerce warehouses are being built in New York City and other major urban areas to make the most of the high cost of urban land. Companies such as Flexe, Inc., Flowspace, Inc., and Warehouse Exchange now allow warehouse tenants and owners to easily sublet unused warehouse space to short-term tenants.

The rise of e-commerce is currently changing the face of our cities and of the commercial real estate industry.  Understanding and continuing to improve upon the “last mile” is crucial for the future of logistics, for customer satisfaction, and for successful businesses.